The strength of GRAHAM’s highways and rail sector expertise has been recognised by Countryside Zest (Beaulieu Park) LLP and Highways England following the recent award of a design and build contract for the Chelmsford East Beaulieu S278 Works (RDR Phase 3) project.

The works in Chelmsford, Essex, comprise of a new viaduct over the Great Eastern railway and A12 and carriageway works (RDR Phase 3) linking into the Boreham Interchange.

The scheme, which is being directed by Countryside Zest in partnership with Highways England, is subject to a single-phase procurement process, although the works will be split into two phases.

The first, a £1.4m-valued ‘Stage 1 Pre-Construction Services’ appointment, will focus on design development in order to secure technical approval from the relevant authorities, including Highways England and Network Rail.

Detailed site surveys and investigation, plus a robust assessment of possession requirements and timescales, represent complex elements of this phase. 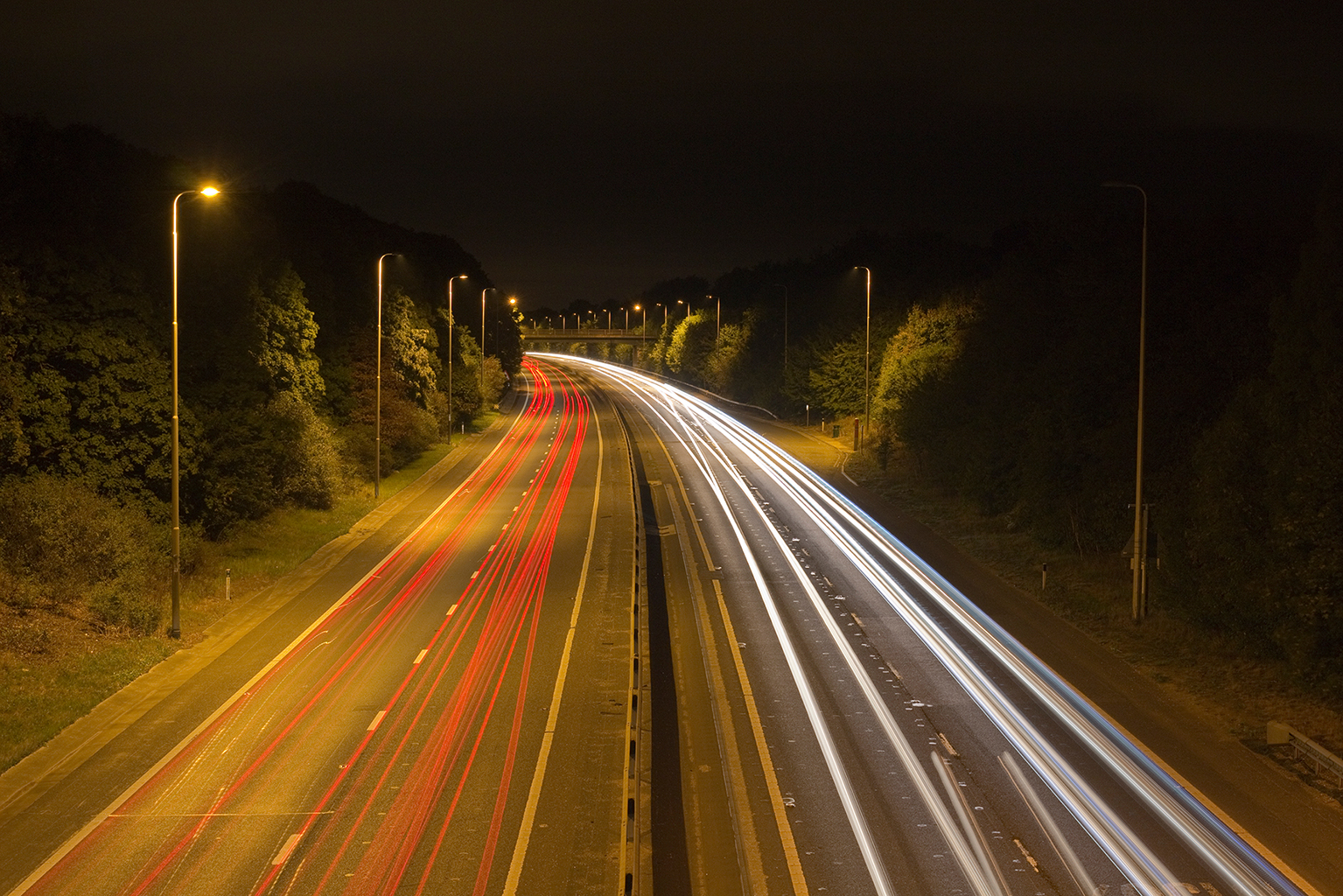 Stage 2 ‘Construction’, with an estimated value of £11.8m, will then involve the commencement of an engineering and construction programme based on the agreed outputs from Stage 1.

GRAHAM has a proven track record in the Chelmsford area having completed the award winning A138 Chelmer Viaduct – a £32m strategic highway, which has increased transport capacity and significantly improved journeys for motorists, cyclists and pedestrians.

“This contract award is a tremendous result for us and it once again underlines our combined approach and reputation for excellence in both the highways and rail sectors,” said Leo.

“The first phase of this contract requires a fully-coordinated design methodology that meets the approval and standards of Highways England and Network Rail. We have enjoyed long-term relationships with both organisations and fully understand their technical requirements.

“I’m confident that our existing knowledge and design expertise will not only meet, but exceed, their expectations, which will ensure a seamless transition to Stage 2 and the beginning of the construction works.

“As we proved with the A138 Chelmer Viaduct, we use our expertise and creativity to identify and implement solutions that reduce cost, drive efficiency and enhance outcomes and therefore we are looking forward to replicating this approach for the Chelmsford East Beaulieu S278 Works project.”

The approved phasing of the development requires the initial stopping up of the existing Generals Lane highway and the subsequent demolition of the bridge structure, which currently crosses the Great Eastern railway line in advance of the commencement of the RDR Phase 3 carriageway and bridge construction.

The design requirements for the project include a radial distributor road, a bridge structure crossing the Great Eastern mainline and drainage and services.

Design work is well under way and is expected to be completed in 2020.

Pick Everard to deliver most ambitious project in...

Over 300 homes, including 20% affordable, plus speculative...