The Rutherford Cancer Centre North East in Northumberland has been awarded the Building Project of the Year at the Constructing Excellence in the North East Awards 2019. The centre in Bomarsund offers highly advanced cancer treatments, including proton beam therapy, and is the first of its kind in the North East.

Rutherford Estates, the developer of the Rutherford Cancer Centres, was given the award jointly with its contractors Interserve, Pravida Bau, JDDK Architects, Boyden Group, Fairhurst, and Desco. The centre will now go forward as an entry for the national awards taking place in London in Autumn.

John McIntosh, general manager of Rutherford Estates, said: “We are thrilled that our hard work and the hard work of all our partners and contractors has been recognised with this award. Building an advanced cancer centre, especially one that offers proton beam therapy, presents monumental practical and engineering challenges but we were able to complete the facility in under two years thanks to the hard work of everyone involved.” 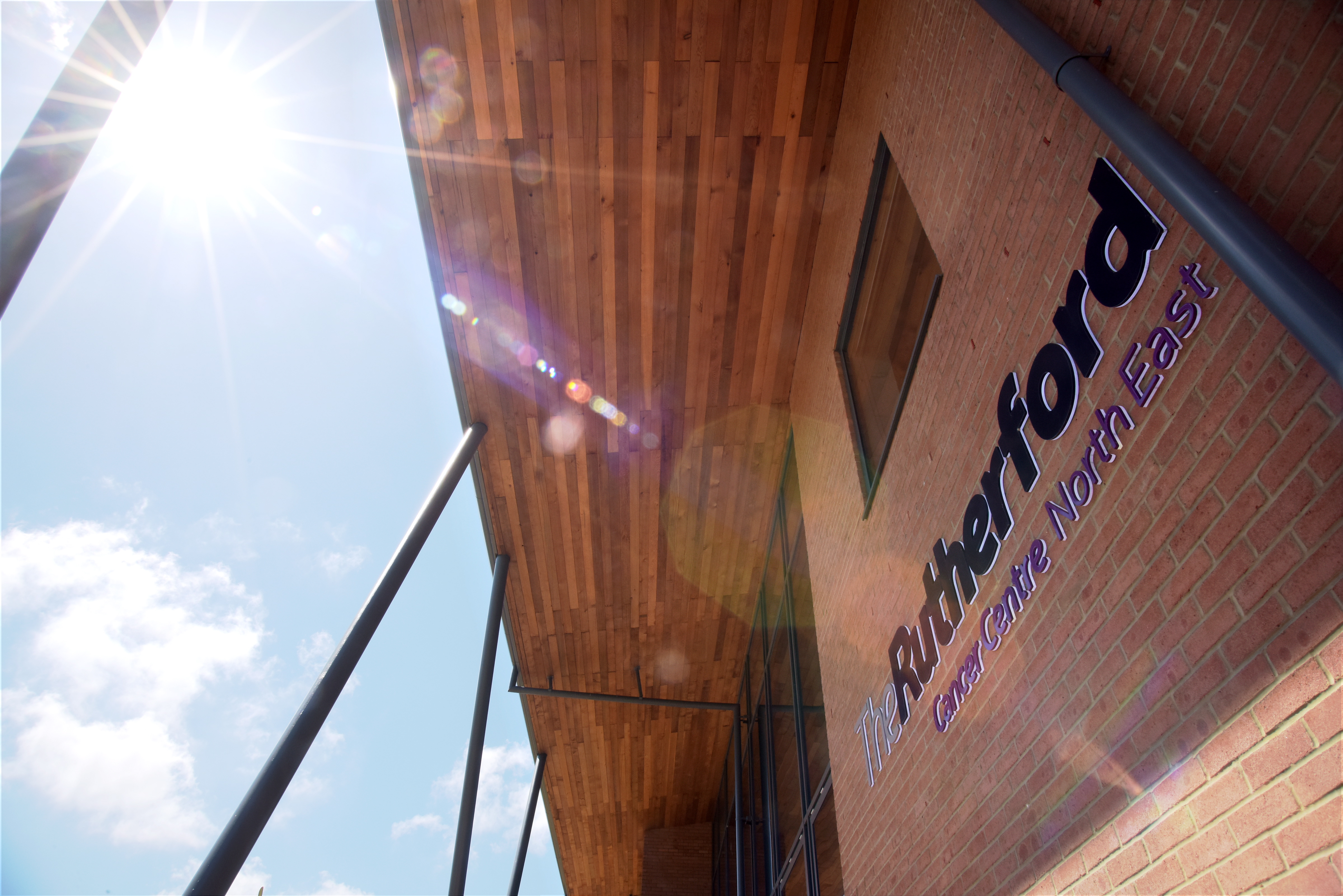 Dated: 16/05/2019
The Rutherford Cancer Centre North East, in Bedlington, Northumberland, where the arrival of high energy proton beam therapy – an advanced type of radiotherapy used in cancer treatment – signals a brighter future in the battle against cancer in the North East.
Chris Land, centre manager, and Joanne Smith, founder of leading North East cancer charity Fighting Against Cancer Together (FACT), have joined forces to ensure patients receive a supportive, professional and holistic experience.

Rutherford Estates has now developed three state-of-the-art cancer treatment centres in four years, with a fourth centre under construction in Liverpool, which all operate as the Rutherford Cancer Centres. Central to Rutherford Estates’ vision is providing the UK population with access to life saving cancer treatment, notably proton beam therapy, that was previously unavailable in the UK. All Rutherford Centres are operated by Proton Partners International.

JDDK Architects director Kevin Turnbull added: “We’re delighted that the Rutherford Centre has been recognised by this prestigious award. Proton Partners are an extremely valued client who enable us to mix the design complexity of spaces for their cutting-edge technology with a patient-centric design for their facilities.”

Mark Gardham, regional director of Interserve, said: “The Constructing Excellence Awards celebrate the best in UK construction, and we are thrilled that the hard work and dedication of the Interserve team has been recognised by the judges. We worked collaboratively with the client, designers and specialist supply chain to overcome a variety of technical challenges to deliver this world class facility, changing the face of cancer treatment for the North East. The team is now looking forward to taking the project forward to the national finals in London this November.”

Chris Land, centre manager for the Rutherford Cancer Centre North East, said: “The award has come at a great time for us, as we are about to begin treating patients with proton beam therapy and have just announced a long-term partnership with Northumbria Healthcare NHS Foundation Trust to treat NHS patients in the region with chemotherapy so that cancer sufferers do not face any delays in receiving the treatment they need.”

Basildon pitch and gym encourage the next Max...