That was one of the key takeaways from a seminar attended by more than 100 property professionals and hosted by engineering partnership IN2 at the historic Screen on the Green cinema in London’s Islington.

James Redmond, a Director at IN2, spoke alongside Andrew Bradley of construction cost consultancy Core Five and architects Graham Hickson-Smith and Richard Fairhead, both from 3DReid. 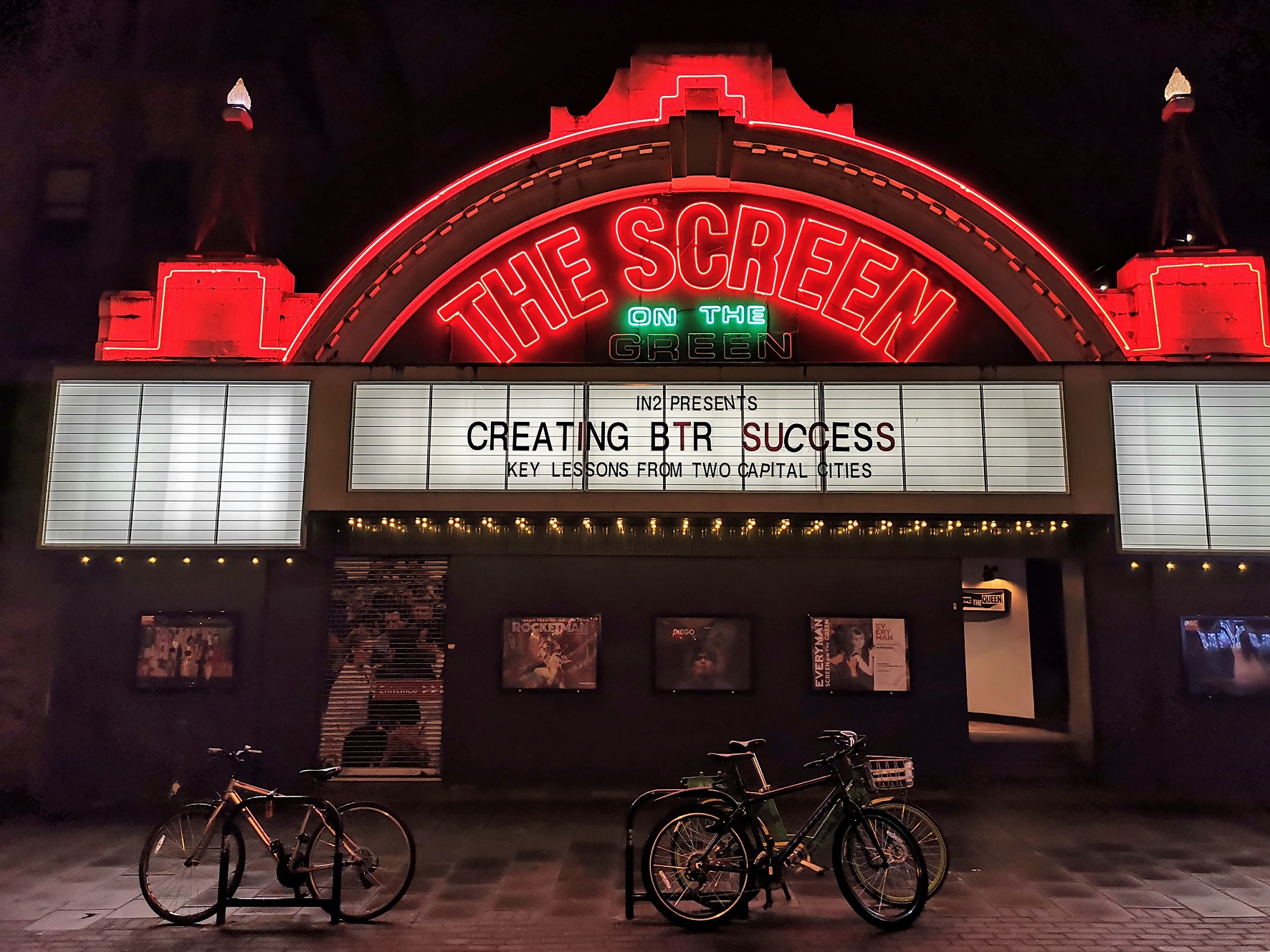 James contrasted trends in the private rented sector in Dublin with those in London. IN2, has offices in both cities and is working on build-to-rent projects in both locations.

Planning and environmental requirements in Dublin have seen a rapid rise in the use of centralised air source heat pumps, which are taking over from CHP. “These are achieving great energy figures and allowing investors to meet their renewable obligations under Irish legislation,” James told the audience.

The scale of the energy savings and growing consumer demand for energy-efficient living could stimulate a growth in the use of the technology in London as well, he said. 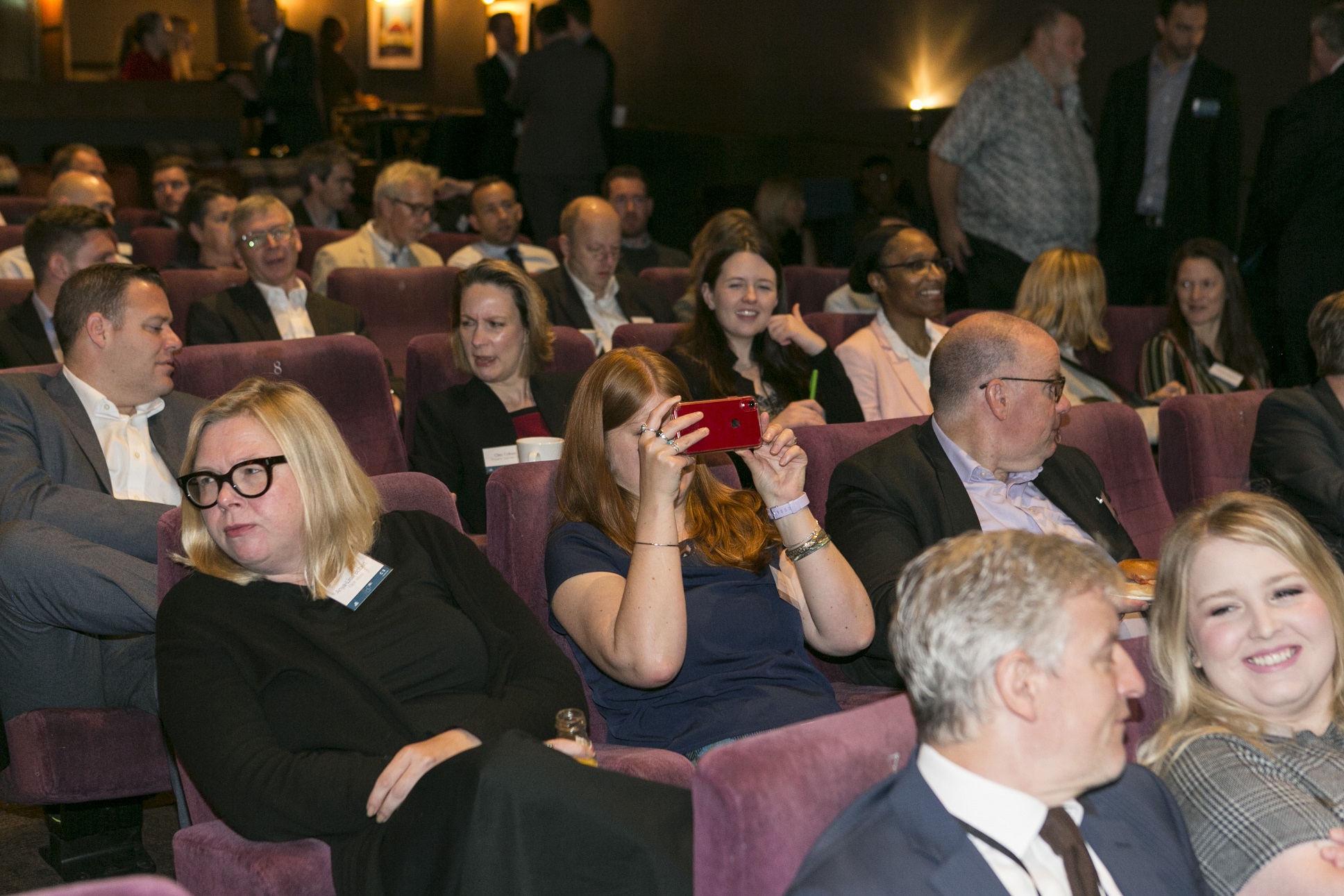 Richard and Graham highlighted how members of project teams must work together to make Build to Rent assets as efficient as possible. Richard explained: “The fundamental difference with BTR is that the operator has to deliver amenity, which costs money. If you can be more efficient in the design, you can afford to invest more in amenity.”

Graham pointed out some of the key issues to consider when designing BTR developments, particularly adaptability and future proofing. “If a BTR development is going to be around for 25 years, what’s going to change?” he asked.  “It needs to be a flexible product. What if you need to change the floorplate in future?”

He said allowing for a changing future meant developers would have to ask themselves whether or not a modular building approach was right for this kind of project. The answer could be ‘no’ if taking an uncompromising modular approach limited their ability to adapt the development to suit changing lifestyles and occupancy profiles over the lifetime of the building. 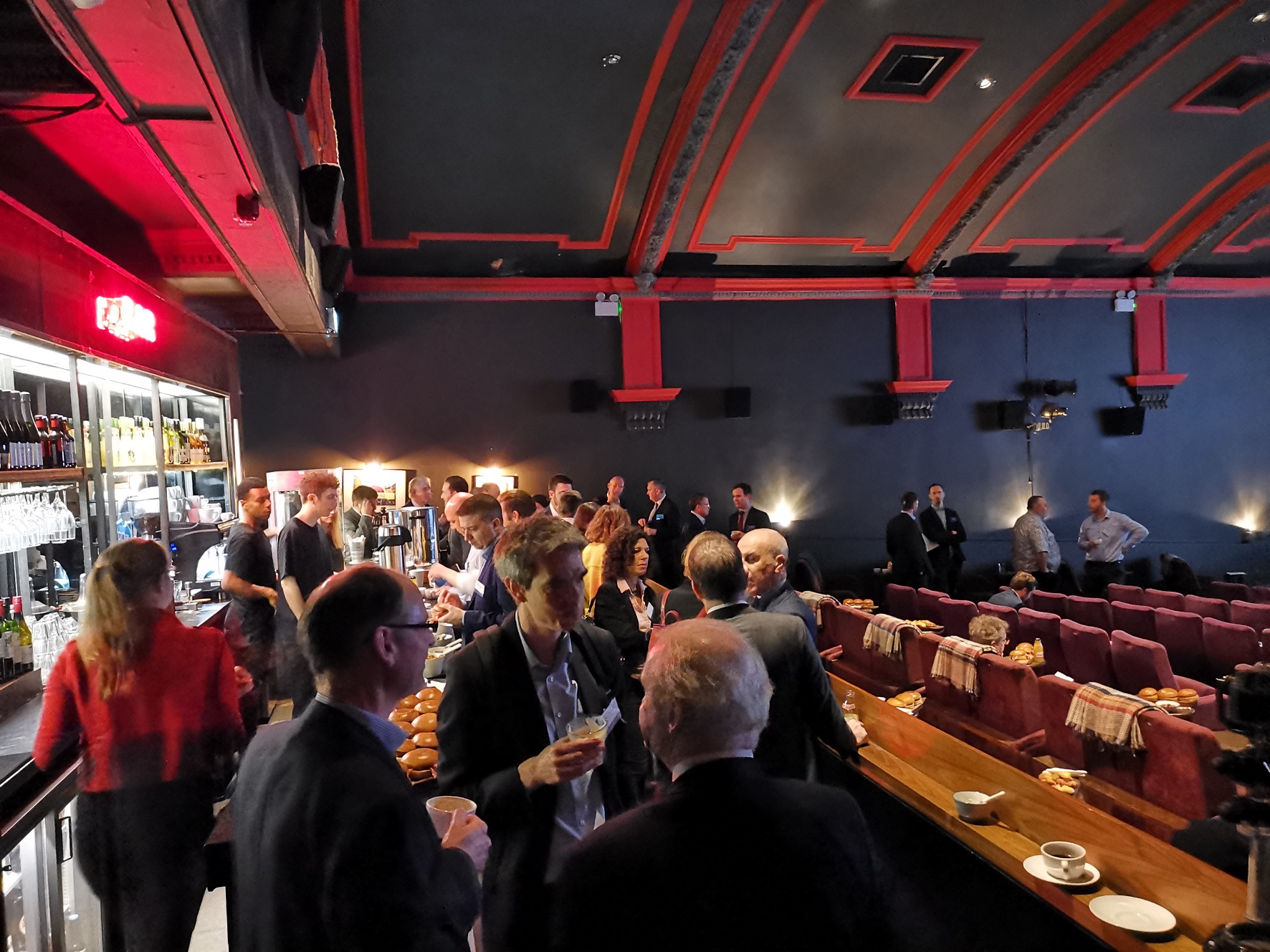 Andrew set out the key cost drivers involved in ensuring a return on investment in BTR. “These kinds of developments have to be some of the most cost-efficient buildings out there,” he pointed out. He urged investors to take advantage of the fact that there is now a vast amount of data on existing BTR developments to draw on, against which they can benchmark any proposed project.

Andrew said before embarking on a BTR project, developers had to ask themselves how many buildings would be optimal in a particular project, what kind of buildings they should be and whether towers had a useful role to play.

“Repetition in design is fundamental,” he said. “Stacking is important, and regular shapes and apartment sizes are key. Developers need to recognise that some design possibilities, such as basements and inset balconies, are cost prohibitive in BTR.”

Shropshire residents invited to ‘drop-in’ to find out...