Local authority floral display specialist Plantscape is encouraging towns across the UK to combat Brexit blues by injecting some natural colour into their streets.

They say the move should help lift the spirits, encourage visitors and may even win them an In Bloom award!

Creations produced by the company, which grows 12,500 summer plants a year and installs and maintains its revolutionary seven-day watering planters in Scotland, England and Wales, have been lauded by numerous cheery residents. 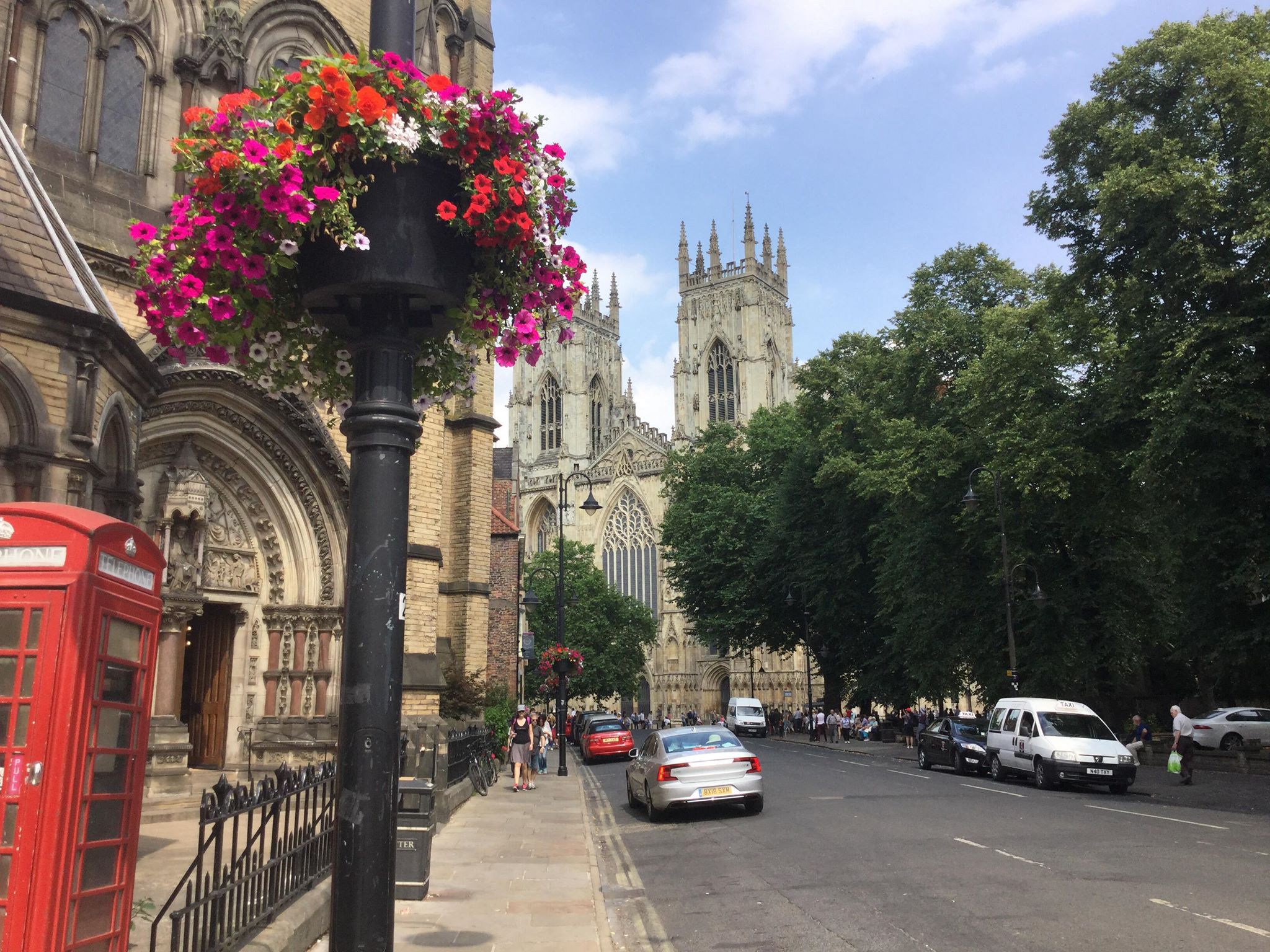 Indeed, the special planters, supplied to councils, BID and In Bloom groups, came into their own this summer – with blooms happily surviving the blazing heatwave.

Four of the UK’s ancient walled cities – York, Chester, Worcester and Beaumaris – were awash with planters and hanging baskets.

And a number of clients also won coveted in Bloom awards – with Yorkshire towns scoring particularly highly, alongside a number in the Midlands and East.

Residents in the West Yorkshire town of Featherstone say the blooms overflowing from 150 hanging baskets, lamppost wraparound planters and window boxes made them feel happier. 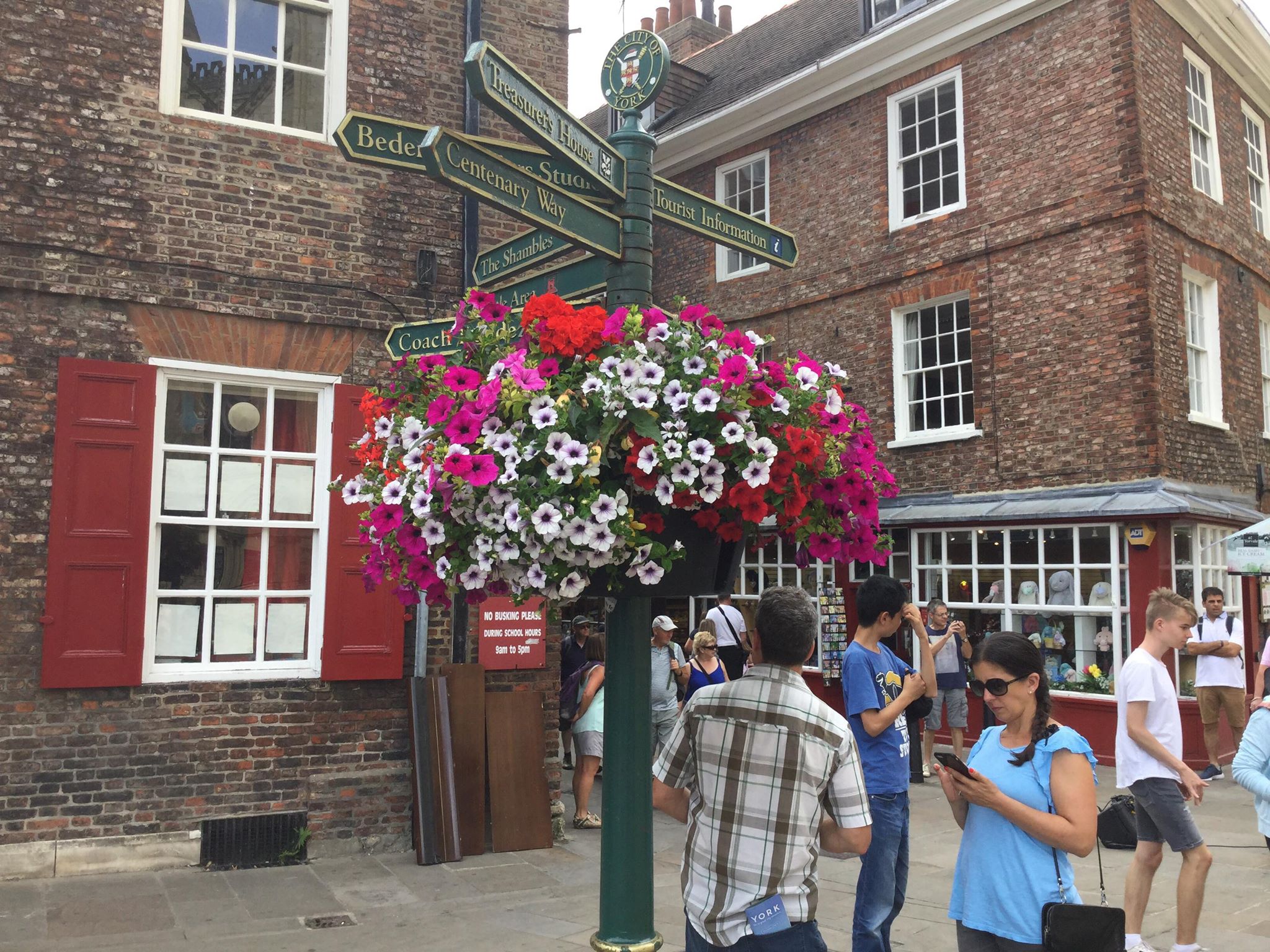 Town clerk Vicky Symons said the displays gave them a sense of pride in the town.

“They make the community happier.  It shows that the town council and Plantscape do their best through the difficult times that is facing everyone.  We received so many lovely comments. One of our councillors is a taxi driver and he received daily compliments on the floral display. Residents look at other local areas and are commenting that they are nowhere near as good as Featherstone’s.

One resident said: “The beautiful planters and hanging baskets are so lovely and make such a difference around the area.”

Another described them as gorgeous and added: “I love to grow plants planters and baskets but never get anything as splendid as the ones round Featherstone. Whoever is watering them is doing a good job too.'”

Kier celebrates 15 years of working with the...