Mayor off target on affordable housing 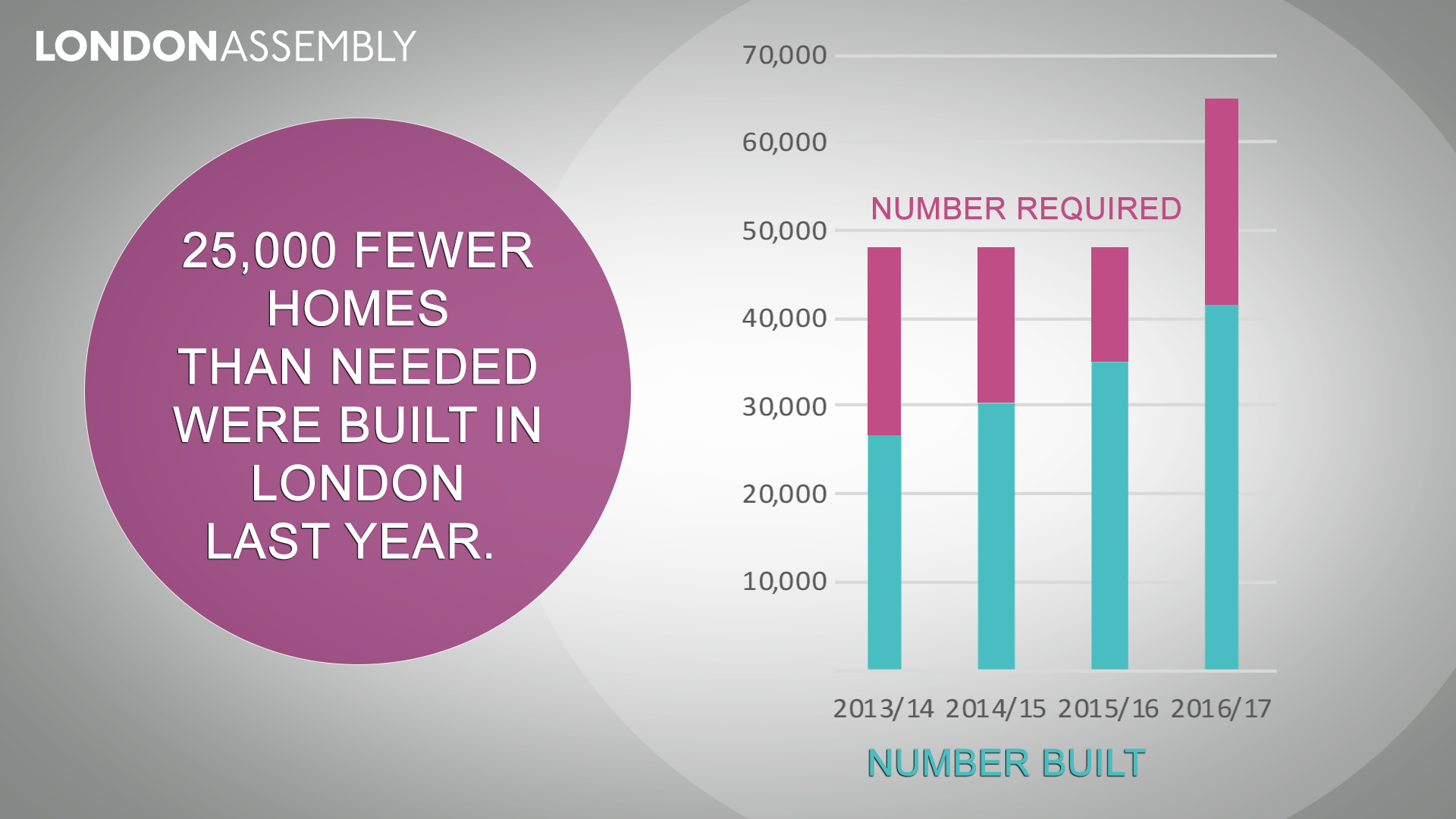 The Chair of the Housing Committee, Sian Berry AM, said:

“The Mayor is letting down Londoners, he promised us more affordable housing but so far has fallen very short of his promises, particularly on social housing which is our greatest need.

“With young and lower-income people suffering the most from the housing crisis, we can’t wait much longer for his policies to kick in.

“The Mayor must fulfil his pledges. It is in his power to ease the housing crisis and meet his targets – especially as he has received new funding.

“There is now no excuse for genuinely affordable housing to be out of reach for Londoners who want a secure home.”

Today, the Committee will analyse the monitor, the Mayor’s funding programmes and delivery of affordable homes in the last year. The affordable housing delivery meeting will also consider the likely impact of his new funding for council homes.

Mates in Mind confirmed as headline charity for...

New social housing for Charlton on the way