Bradford-based Manningham Housing Association (MHA) is on a remarkable run of success after being shortlisted for five national awards, achieving the highest standard of customer service excellence and becoming the first housing association in the country to be officially accredited for its work in promoting equality, diversity and inclusion.

MHA has also been praised for its proactive partnership approach in responding to the issue of sexual exploitation of children and young people in the community.

Earlier this month, MHA board member Khalida Ashrafi won the Lifetime Achievement accolade at the prestigious Diversity in Housing Awards in Birmingham, organised by 24housing magazine.

Mark Lawrence, 24housing Editor, said: “Khalida’s track record speaks for itself. The work she has done in various sectors to promote and better the lives of BME communities in the UK has been incredible. Judges praised her for not only making the case outside of the communities, but bringing those communities with her while making that case.

“A worthy winner and someone who epitomises what Lifetime Achievement is all about.”

The association was also shortlisted in both the Gender Equality and Leading BME Organisation categories, with MHA nominee Mohammed Tausif reaching the final stage for the Community Role Model Award. 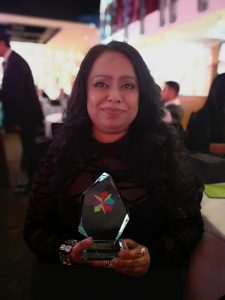 MHA Chief Executive Lee Bloomfield has been shortlisted for Mentor of the Year at the 2019 Housing Heroes Awards.  The winners will be announced next month at the Chartered Institute of Housing’s annual conference in Manchester.

MHA recently received the Award for Customer Service Excellence from the Centre for Excellence and, in a national first for a housing association, been formally accredited for Equality, Diversity and Inclusion by the same organisation.

And MHA has been widely praised for its partnership work with West Yorkshire campaign group Together Against Grooming (TAG) which held a major conference in Bradford in April.

The high-profile event included a keynote speech from the UK’s leading authority on sexual violence and exploitation, Dr Ella Cockbain, alongside several thought-provoking contributions from other experts from across the country.

Lee Bloomfield, MHA Chief Executive, expressed his pleasure at the rapid progress the association was making after the Regulator of Social Housing announced in December that it had achieved the highest possible grading for financial viability, coupled with a compliant rating for its governance arrangements.

“I’m delighted with the upward trajectory of our journey and I firmly believe that the best is yet to come.

“After a few challenging years, Manningham Housing Association now represents nothing less than excellence as the recognition we are receiving underlines.  That is testament to the vision and resolve of our Board, the commitment and energy of our staff, and the support and understanding of our residents and partners.

“I am particularly proud that the Centre for Excellence has chosen MHA to be the very first housing association in the country to be awarded accreditation for Equality, Diversity and Inclusion.

“Bradford district is renowned for its diversity and it is right that MHA has been recognised as a trailblazer in bringing people from numerous different backgrounds together.”

Barrington Billings, Chair of the MHA Board, said:

“All of us have worked incredibly hard to sharpen the focus of the association and the Board has never been stronger.

“The same can be said for our staff at all levels who are determined to succeed individually and collectively as a team.

“This is evidenced by the recent external successes including my colleague Khalida Ashrafi winning the Diversity in Housing Lifetime Achievement Award.  We are incredibly proud of her.

“We have a number of exciting announcements coming up in the months ahead.  It is a wonderful time to be part of MHA.”

With an annual turnover of £8.5 million and a staff of 32, MHA manages more than 1,400 homes for families, the elderly and those in need in Bradford and Keighley. 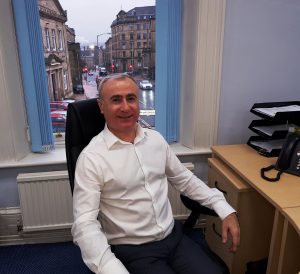 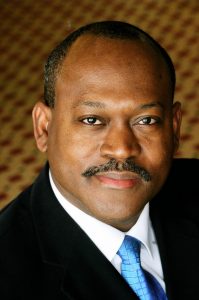 Residents have their say on the future of...

The solution to our housing crisis can be...

How has Brexit been impacting the property market?

Housebuilder to launch new release of homes at...