Willmott Dixon Interiors has followed up its recent success at the National Gallery by being chosen for a contract to refurbish 80,000 square feet of space at 62-66 Highbury Grove in Islington to create the London Screen Academy (LSA).

The school will be based at Ladbroke House, a former factory that will now be transformed to create a world-class environment for 16-19 year olds to learn about film production techniques such as behind-the-camera roles, costume design, production management, distribution and marketing.

Procured through the Southern Construction Framework, Willmott Dixon Interiors is working closely with the design team to deliver the project ready for the first intake of 300 students in September 2019, with the LSA expanding eventually to a capacity of 800-1000 pupils. 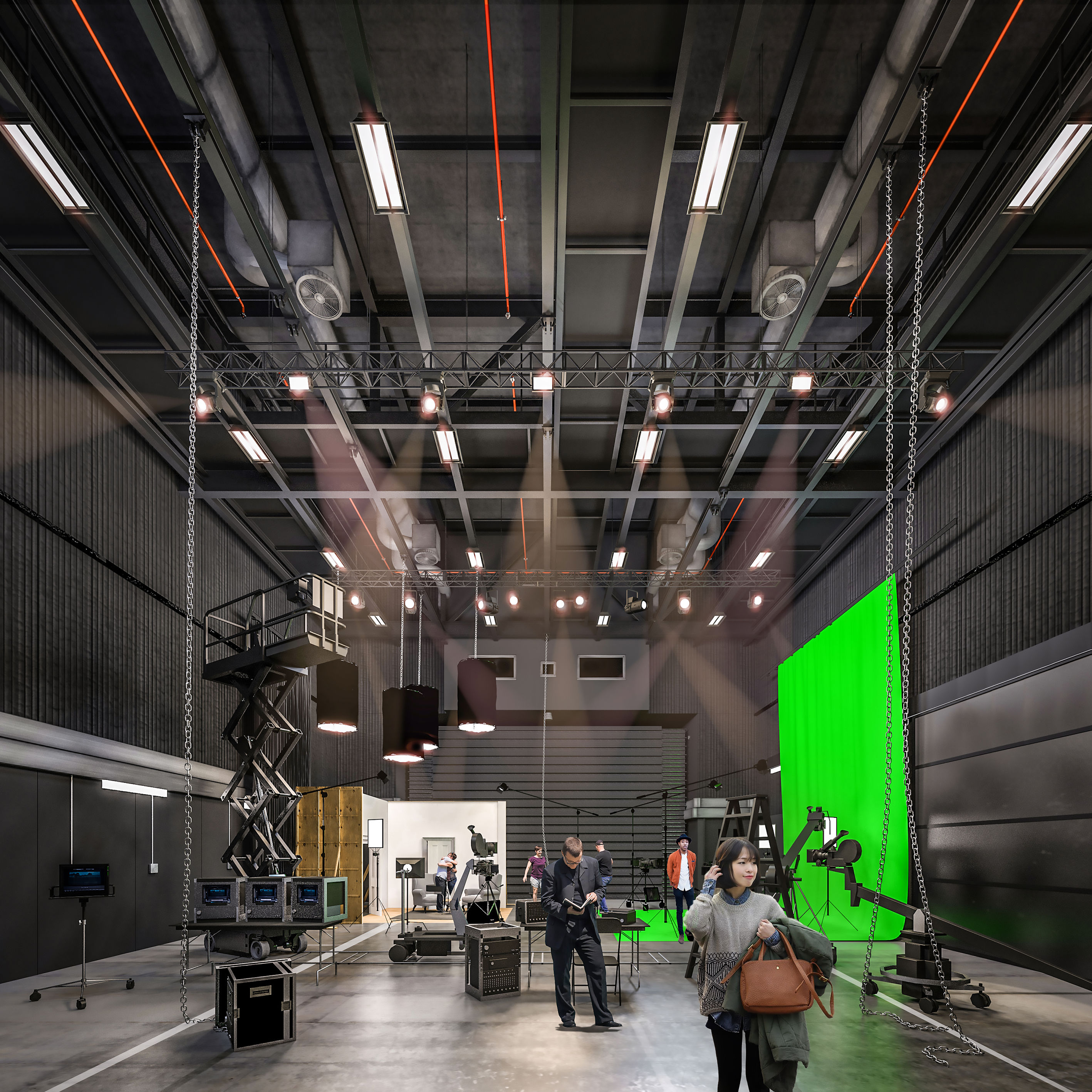 The refurbishment will give the building a major internal reconfiguration as well as adding a new steel frame structure which will provide a three-storey film production studio and supporting facilities. The scope of works also includes new windows and façade repairs to the existing building.

The creation of the LSA comes as a recent report published by the British Film Institute suggested the money spent on production in the UK in 2016 reached a record level of £3.16bn across all sectors, including film, TV and console games. Production investment in the UK has grown by 63% over the four years to 2016.

The company has delivered over 200,000m² of new interior space in London over the last five years, and this includes new hospitality facilities at Twickenham’s East Stand and a new home for the Design Museum.

Willmott Dixon Interiors Managing Director Graham Shaw says, ”This is another example of the scope and complexity of work we deliver. The LSA will become a key driver to cement London’s position as a world class destination for the film industry, and our team of specialists will ensure we create an environment to guarantee the UK continues to produce award-winning film makers of the future.”

New homes given the green light at former...

Will Covid-19 change the future of building design?

A home away from home takes shape in...